This time, the battle takes place inside the video game world!

Seven years have passed since the deadly battle of No More Heroes 2.

Our story takes place in a small town in the middle of nowhere in the American South.

Badman shows up at the trailer Travis has been living in to exact revenge for the murder of his daughter, Bad Girl.

Having finally caught up to him, it seemed as though Badman had Travis in the bag. But as the two fight it out, the mortal enemies are somehow sucked into the world of the legendary video game console, the Death Drive Mk II. 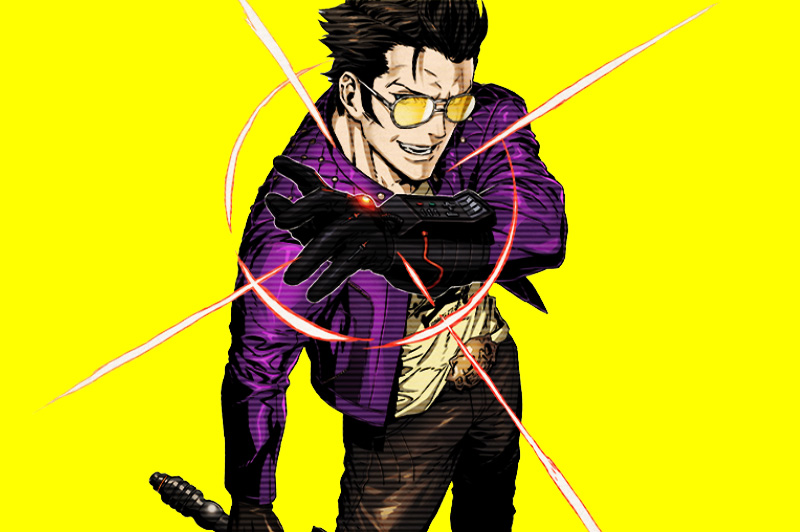 The guy who battled his way up through the rankings of the United Assassins Association to #1. A dyed-in-the-wool otaku. Extremely well-versed in pro wrestling, movies, and Japanese anime. 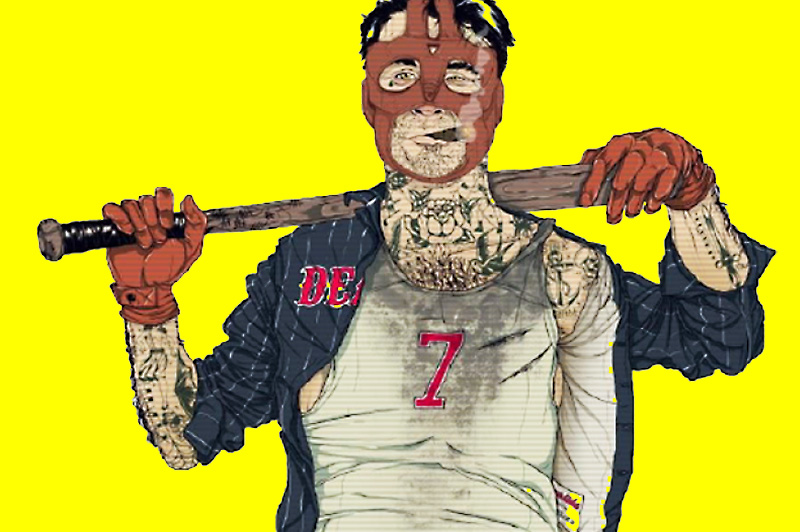 Bad Girl’s father. While he holds a deadly grudge against Travis for the murder of his daughter, his current circumstances find him having to fight alongside his arch nemesis. 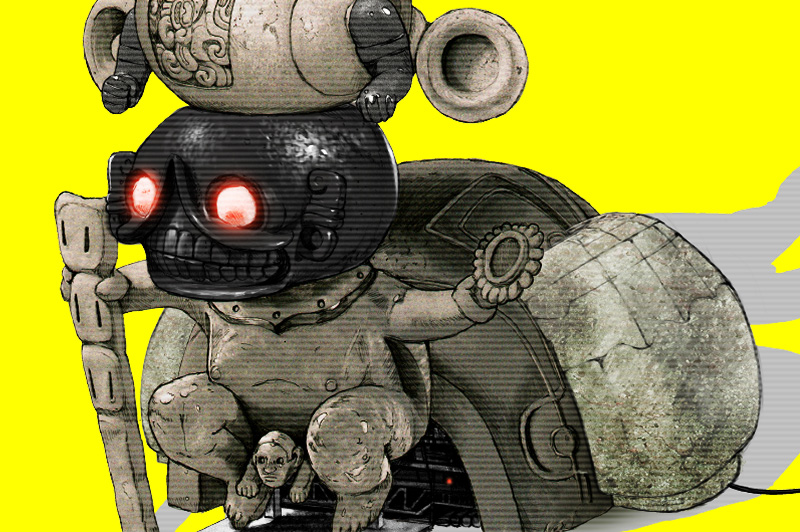 By using Death Drive Mk II game cartridges known as “Deathballs”, the user is able to dive into the video game world. 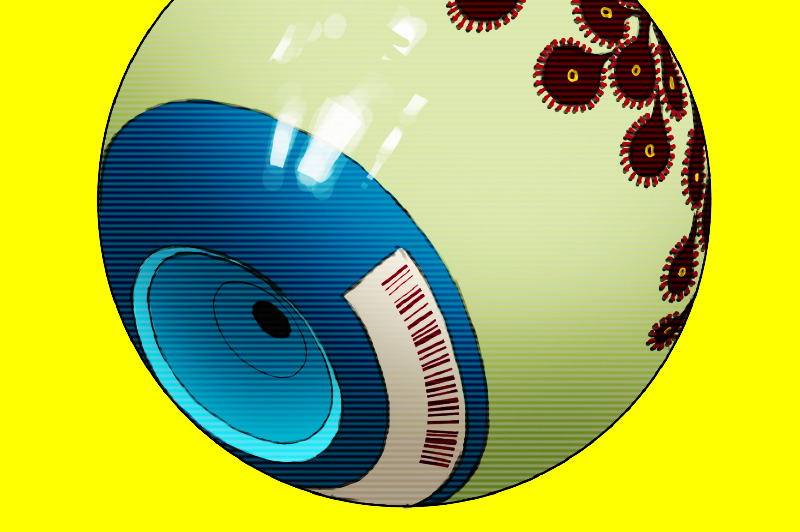 Specialized Death Drive Mk II software. It is said that collecting six Deathballs and clearing the respective games will allow the player one wish to be granted.

Confirmed as the #11 assassin in the United Assassins Association (UAA) rankings, the main character, Travis Touchdown uses his trusty Beam Katana and a wide range of pro wrestling moves to engage in a series of battles to the death with the ten other higher-ranking assassins in this killer action title.

Set in Santa Destroy, a city reminiscent of the U.S. West Coast, Travis must undertake a variety of missions while fighting his way to the top of the UAA rankings.

The sequel to NO MORE HEROES.

Travis Touchdown had once managed to rise to the top of the United Assassins Association rankings. But now, three years later, he finds himself all the way down at #51.

On the night that snow falls on Santa Destroy for the first time in 120 years, another assassin – Skelter Helter – appears before Travis, having sworn revenge for the murder of his older brother.

Now, Travis must once again unsheathe his trusty Beam Katana for the sake of both his own desires and vengeance for his friend as the curtain opens on an all-new desperate struggle...